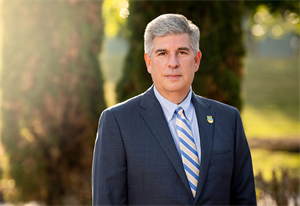 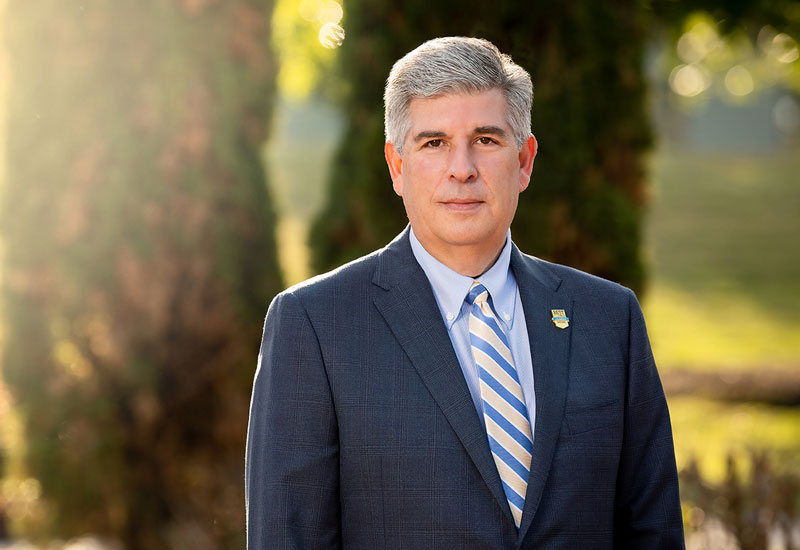 Armando E. Colombo began his tenure as president and chief executive officer at The Menninger Clinic on September 16, 2019.

In 2021, he was named to the Houston Business Journal's Most Admired CEOs List.

Colombo has spent the majority of his career in health care management. Prior to joining Menninger, he had most recently been executive vice president and chief operating officer at Sheppard Pratt Health System, the nation’s largest private, nonprofit provider of mental health, substance use, developmental disability and social services.

He earned his bachelor's degree in Business Administration from St. Louis University.