6 ADHD Medications to Consider Beyond Ritalin and Adderall 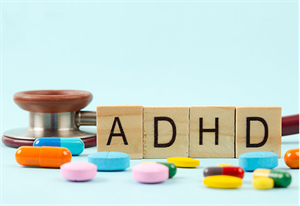 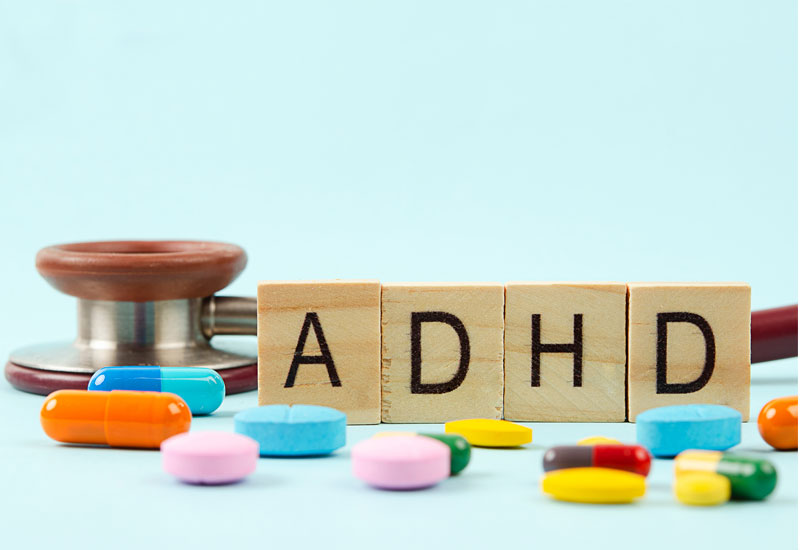 Patients seeking medication management for attention-deficit/hyperactivity disorder, or ADHD, usually choose between two medications — methylphenidate or amphetamine. However, stimulants come with their own concerns. They can increase anxiety and irritability. Even more worrisome, stimulants have the potential for misuse, creating a stigma around their use. Because of this, the Food and Drug Administration (FDA) regulates these medications as controlled substances. This restriction makes receiving and filling prescriptions more difficult for the patient.

In 2002, atomoxetine became the first FDA-approved non-stimulant for ADHD, giving hope to those not interested in or unable to take a stimulant. Atomoxetine, sold under the brand name Straterra, works by inhibiting the reuptake of norepinephrine into the neuron, thereby increasing levels in the body.

Unlike stimulants, atomoxetine does not affect dopamine, a major neurotransmitter in the reward pathway of the brain. Because of this, atomoxetine has little misuse potential and is not a controlled substance.

In April of 2021, viloxazine (brand name Qelbree) gained FDA approval for ADHD. It works similarly to atomoxetine, has little misuse potential and is not a controlled substance. Its adverse effects include increased blood pressure and heart rate, drowsiness and headache.

Because atomoxetine has been on the market longer, it is available in a generic formulation, decreasing costs. However, viloxazine is currently only available as Qelbree.

These agents carry a Black Box Warning for children and adolescents as some studies suggest they may increase suicidal ideation or behavior. Whether they actually increase the risk for suicide is controversial. A 2016 review of available studies found no increased risk compared to stimulant medication (which does not have a comparable Black Box Warning).

These agents are alpha-2 agonists, which decrease fight-or-flight nerve impulses and alleviate symptoms of ADHD. These agents do not have potential for misues and are not controlled substances. Because these agents were first designed for hypertension, patients should look out for signs and symptoms of low blood pressure, such as dizziness and lightheadedness. Extended-release guanfacine and clonidine are available in generic formulations.

Modafinil and armodafinil have a few distinct differences from the previous agents.

First, these agents are not FDA approved for ADHD, making their use in this case “off-label.” It is not unusual for doctors to prescribe medications off-label if studies show they are helpful for more than the original indication — this is both usual and legal. Modafinil and armodafinil have shown benefits for ADHD in clinical trials, and this is why they are used for ADHD today.

Second, these agents are controlled substances due to their risk for potential misuse. Modafinil, sold under the brand name Provigil, increases dopamine in the brain, similar to stimulants. However, it does not bind as tightly to receptors, making it less potent than stimulants and posing less misuse potential. Armodafinil (brand name Nuvigil) is the R-enantiomer of modafinil — basically, it is the mirror image — and works similarly. The most common side effect of these agents is a headache.

Stimulants are not the “end-all, be-all” solution for ADHD. Although stimulants are effective, they may not be appropriate for all patients with ADHD. Non-stimulant medications provide hope for those who are not interested in or unable to take a stimulant. Non-stimulant medications can also be taken in addition to stimulants for those who still have symptoms despite stimulant treatment. However, non-stimulants pose their own risks and concerns. It is essential to discuss all treatment options and risks and benefits with your health care provider, as with any condition.