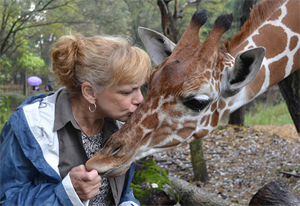 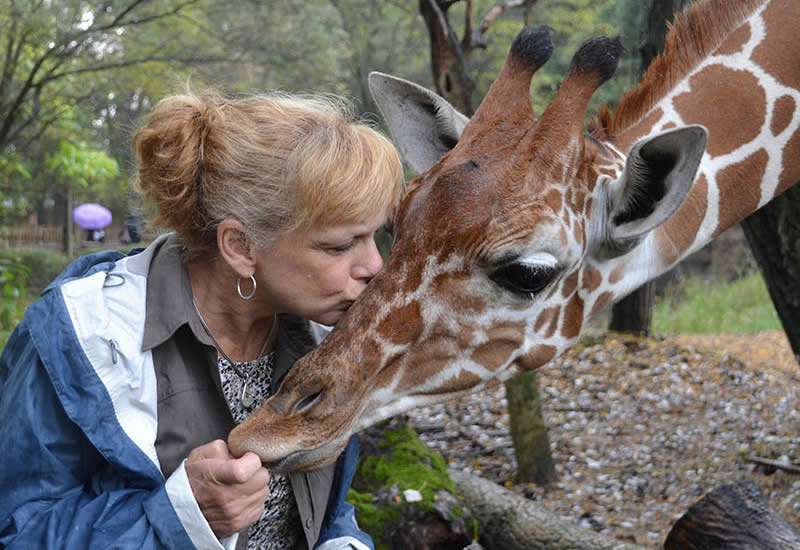 Those were the first words I cried when I was brought to consciousness in an emergency room several years ago. I can still remember the feelings of absolute desperation, the disbelief that I had not died and the overwhelming feeling of failure that I couldn’t even succeed at killing myself.

After a lifelong struggle with depression, I had finally passed the point of no return. On Tuesday morning, March 20, 2012, as I kissed my daughter and dropped her off at school, as I walked my dogs, and as I wrote my brief good bye/I’m sorry note, I believed all these actions would be for the last time.

Then I took what I thought was an overdose of prescription narcotics. I knew no one would return home for over eight hours and assumed that was the end of it.

My husband and daughter found me unconscious when they came home that evening, and I was air-lifted to the medical center. At the time, and for quite a while after, I was not grateful. But today I am grateful, and that’s the reason I’m writing this story with full disclosure, because without having had the pure luck to end up at The Menninger Clinic, I’m fairly certain I would not be around today.

Asking for and Getting Help

Upon discharge from our local medical center, I was court-ordered into their short-term acute psychiatric facility. When my husband asked for help, my sister began searching the internet and found the Top-Ranked Psychiatric Hospitals list on the U.S. News and World Report website. She chose Menninger because it was the closest geographically to home.

Days later I arrived in Houston, flanked by my husband and sister who had been given instructions not to let me be “...farther than an arm’s length away at all times.” As I entered The Clinic, I figured this was my last chance. In 2009, when I had been diagnosed with breast cancer, I had been almost giddy with relief: I could put up a good fight but die anyway, and it wouldn’t be my fault! That’s just one example of the depth of my long-term despair.

In my nine weeks at Menninger's Hope Program for Adults, I learned more about myself, depression and suicidality than I had during the rest of my life. From sun-up to bedtime, there were classes, individual therapy sessions, group therapy, a variety of more loosely structured activities and the most integrated support network of peers and professionals that I could ever have imagined. It was the closest thing to family that I had ever experienced.

Imagine that, my time in a psychiatric hospital was probably the best nine weeks of my life. I remember watching a DVD about depression in one of my first classes, and the narrator said if people could stay in recovery from depression and not have a major depressive episode for five and a half months, then they would have excellent chances of maintaining their recovery. At the time I thought, “I can’t do this. I am doomed.”

One of the first things I came to realize was that medication was not the total answer. My family assumed that by sending me to a psychiatric hospital I would finally be “cured” by doctors finding the “right” medicine. Over the years, I had fallen prey to this notion, too, that somewhere there was a magic combination of drugs that would make me feel better and think better.

Initially, Prozac worked that way for me. I had been on a low dose since 1989 after my Mom died and my “regular” depression took a turn for the worse. I had balked at taking antidepressants up to that point, but I was bottoming out and needed to do something. Within weeks, I felt so different. I remember thinking, “This is how normal people must feel,” because my thought patterns were not always circling back to suicidal ideas and the negative side of everything.

Unfortunately, the effects did not last. What I have since learned, and what is supported by research, is that dealing with depression is a multi-faceted challenge. I found my way back to health at Menninger with a combination of that same low dose of Prozac, intensive psychotherapy with a variety of therapists and psychiatrists, cognitive behavioral therapy, a supportive environment away from home with people who really “got it” and my own willingness to learn and practice what I was being taught and to trust the process of healing.

My healing began when my Menninger psychiatrist said, “You need to give yourself a kick in the bottom and DO this stuff and trust the process. You can’t just try!” I was a bit miffed at the time, but she was right.

Another big part of my healing included “milieu therapy” with my fellow patients and staff. The unit I was in was named Hope, which seemed laughable when I arrived. But I met and made friends there.

Some were very young, their arms spider-webbed with cutting scars. One woman celebrated her 70th birthday while we were there. A young man from Guatemala and an older woman from Mexico were part of our “gang.” By the time I went home, I truly loved all these people with whom I had shared so much, and I knew they loved me.

We all had one big thing in common: We struggled with feelings of worthlessness and shame. Those of us who improved the most were the ones who were willing to let ourselves be seen at our most vulnerable and then were able to learn to accept love and acceptance from the rest of the group.

Since returning home, I’ve accomplished a lot. When I couldn’t find a support group for people with depression, I wrote the CEO of my local hospital to explain my situation and the community’s need. Long story short, I now peer-facilitate a depression support group at the same acute psychiatric facility where I started out!

I received a grant from the state mental health department to purchase a psychoeducational curriculum by Dr. Brené Brown and to create a statewide lending library for mental health educational resources.

I’ve become a local spokesperson for information on suicide and depression, and I have written for a blog on the American Association of Suicidology website in an effort to de-stigmatize these issues.

And had I not come to Menninger and learned how to live my life more fully, in a mindful way, I would never have had the chance to meet and kiss Dave the giraffe. Dave lives in Chicago’s Brookfield Zoo, where, as a board member, I attended a meeting of the Vital Ground Foundation not too long ago.

My biggest accomplishment, however, has been not having a major depressive episode since leaving Menninger in June, 2012. I have had sad/bad hours and sad/bad days, I’ve had plenty of thoughts about suicide and my life experiences, but I have not been sick with depression the way I was for the better part of my 58 years. And last summer, I finally thought, “I’m so glad to be alive! I really love where I am, right at this very moment! I’m glad I survived to see this day.” I now live knowing that although every day can’t be like that – nothing stays the same, good or bad – I can live a life filled with more times like that.

Another huge lesson I learned in my nine weeks was that perfectionism is poisonous, and “good enough is good enough.” Menninger gave me the tools to manage depression, but now it’s up to me to use them. If I get lazy, there’s no doubt in my mind that I could end up back in that black hole with the monster called depression, even after all I’ve done.

Debi Strong is an artist and mental health advocate.