Community: An Unlikely Prescription for Recovery 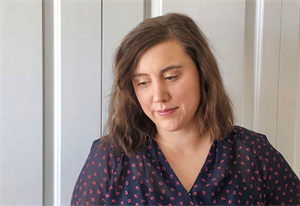 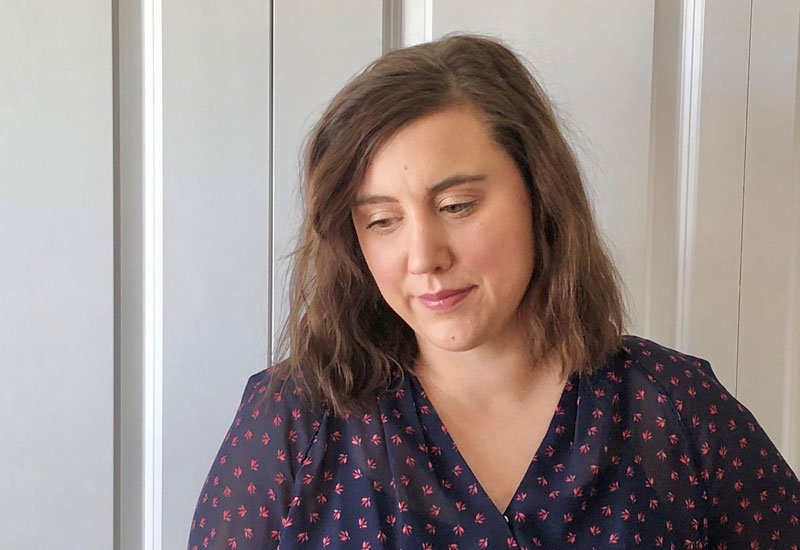 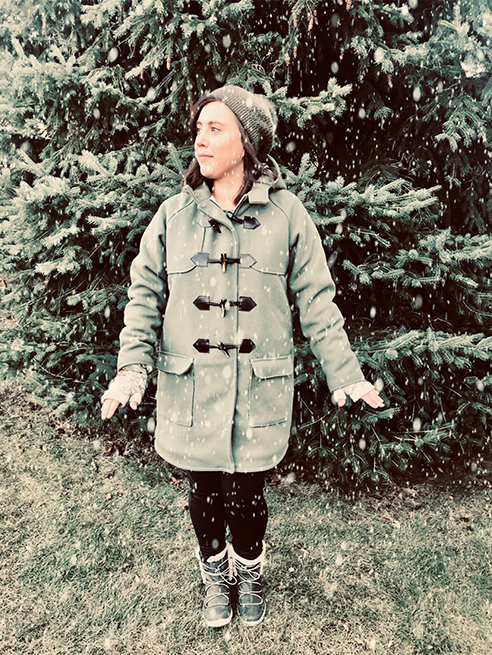 “This place really changes people’s lives,” the taxi driver told me with conviction when I inquired about the curious place I was being driven to. Cynically, all I could think to myself was, “Like anything is going to change my life!” It was Valentine’s Day 2006, and at the age of 21, I was on my way to The Menninger Clinic from the Houston airport.

The reason it was so incredibly difficult for me to believe his words was because of my vast mental health history. The last five years had included a major depression, bipolar I and anxiety diagnoses. I had been labeled “treatment resistant,” or what I viewed as a hopeless case.

I had puzzled psychiatrists and therapists. I had experienced over a dozen electroconvulsive therapy treatments, I had been hospitalized five times, and I had been on well over 20 medications. The depression did not begin at age 16; however, that is when it acquired a diagnosis. That diagnosis morphed into a bipolar I diagnosis. I had dropped out of high school my junior year after being voted “Most Likely to Succeed” and being at the top of my class. I had experienced mostly depression and two manic episodes.

My depression was a second-by-second fight that left me exhausted, befuddled and horrifically sad. It had destroyed my academic and life plans, isolated me socially and physically and demanded my constant attention and the constant attention of doctors and therapists. To this day, I can’t even believe I was breathing with that depth of depression and suffering I was experiencing. I never had a good minute or a good day. I was completely in another world. The heaviness and quietness of “that” world was so deafening. It felt as if there was a cloud permanently overhead and an anchor at my feet.

My typical day included hours upon hours of sleeping, very little showering, no employment or college, no peers like myself and tears that would rarely cease. I tried to feel hopeful as I rode to Menninger, but I was already worried what to do if this, my last hope, didn’t work. I was skeptical that anyone or anything could catapult me out of my forever darkness.

A few months earlier, I had found myself on The Menninger Clinic’s website after googling a random name that flew through my mind. I explored the website and found a possible fit for myself in the Compass Program for Young Adults.

This program appealed to me because it was for young adults and being dual diagnosis was not a prerequisite. I looked at the detailed schedule to see if I could possibly manage it. I showed my parents excitedly. We were both intrigued, but it still seemed impossible to get myself, who was sleeping most of the day, to Houston.

I immediately called and talked to a compassionate voice in Admissions for over an hour about the possibilities at Menninger. I thought to myself maybe, just maybe, this is what I need to heal. Eventually, I made all the arrangements myself to go and would arrive a few months later.

Prior to leaving for Menninger my anxiety ran high. I was perplexed about what the staff was going to be like, but I was mostly concerned with what my peers were going to be like. I also didn’t know if I could stay awake long enough to get there. I feared it would be too reminiscent of a locked hospital unit as well.

Life at Menninger was different from living with my parents in a small town in Minnesota. When I arrived, I instantly had a peer group. This peer group wasn’t just a little bit like me -- they understood me, had rich stories and had struggled in the same ways I had. I also had a schedule and responsibilities. I had to be up in the morning, shower and get my medications by certain times. All these things were different from the way I had been living.

It was much different from a hospital stay. I didn’t have anything like it previously to compare it to. The therapy was individualized and in groups, intense and lasted the span of the day. There was also some time to get to know the other attendees outside of therapy. Little did I know, community would be instrumental in the healing process. 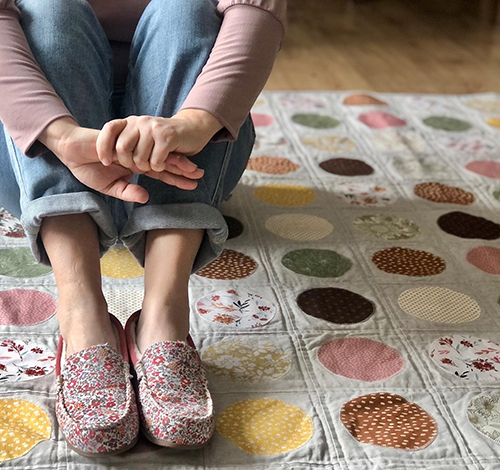 I spent ten weeks at Menninger. I took part in all the therapy possible, all the evening activities and all the weekend activities. By the time I left, I was completely different from the person that had arrived. My peers would later tell me that when I came, I always stared at the ground and wouldn’t look anyone in the eye. By the time I was ready to leave, I had flourished, been relieved of a huge weight of the depression, and if I had learned to look anyone in the eye, it was my depression. I had gained so much insight into my mental health. I felt less conflicted inside, more confident and more like the girl I had forgotten about.

I was told that I needed a “step-down” program or a program for further healing. I left The Menninger Clinic early one morning to go to Gould Farm in Monterey, Massachusetts. I was warned not to return home, so I didn’t. That was difficult as it had been my first time away that long. There was about half dozen of my peers that got up to see me and a fellow Compass Program patient off to the airport. I believe it was 5:15 am. I was dumfounded. These were my peers that typically tried sleeping-in if possible. I had created a community in my ten-week stay. I couldn’t believe it and couldn’t deny it — I had made friends.

To this day, I don’t know what made me google The Menninger Clinic. No one recommended it. It pains me that people today are living in that exact world I was living in when I arrived. I don’t know how I physically got to Menninger with the level of depression I was experiencing. I couldn’t believe a major part of the depression had been lifted. Community had supported me during my whole stay. I had experienced in ten weeks what five years had failed to do.

I had been prescribed supplements, medication, therapy, ECT, but the community aspect had been ignored mixed with intensive therapy. Depression’s best weapon is the lie that you’re alone, but mental illness is always defeated together. Community can heal what doctors, therapists, and medications can’t do alone. Striving for a common wellness goal together creates magic called “hope.”

The stay at The Menninger Clinic wasn’t always easy. Confronting the lies I had told myself for years about my predicament being permanent had to be undone slowly. I had to become more responsible for my feelings and their effect on my mood. I learned I played a vital role in my mental health, and I wasn’t a victim. The Menninger Clinic also taught me the power of community, which I feel most indebted to, a prescription I was least expecting. And all the while I was there, my medication never changed.

I spent roughly a year and a half at Gould Farm’s program, where I got my GED at age 22. By age 23, I began college in Minnesota. I have since graduated cum laude with a B.A. in History. I gave 29 presentations while in college concerning mental health advocacy and my story. I have begun giving those presentations again at colleges. I eventually picked up a favorite coping skill of mine, sewing, that I hadn’t touched in ten years (I made the coat and quilt pictured here). Little by little, I have reclaimed more of the girl I have always wanted to be — the girl I was. I dream my story helps one person feel less alone. I still actively fight depression, mood swings and anxiety, but I am grateful that I have never returned to the girl who stepped off the plane.