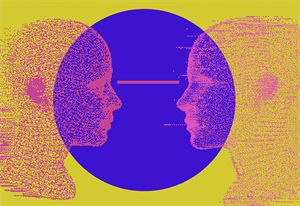 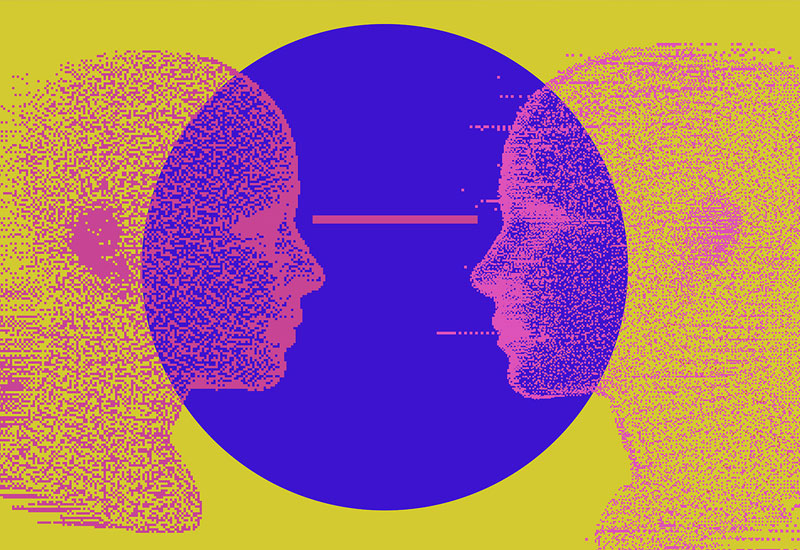 As a huge nerd and enthusiast of all things sci-fi/fantasy/comic-related, I have followed the worldwide media phenomenon known as the Marvel Cinematic Universe, or MCU, for nearly 15 years. Ever since the blockbuster Avenger’s Endgame, the content released has had an increased focus on and representation of mental health issues among the characters. This includes the movies Spider-Man: Far From Home and the Legend of the Ten Rings as well as the television shows WandaVision, The Falcon and The Winter Soldier and Hawkeye. The focus continues with the most recently released television show, Moon Knight.

In a recent show, the protagonist, played by Oscar Isaac, struggles with dissociative identity disorder (DID), a difficult and sometimes controversial mental health diagnosis to depict in a respectful and plausible way in cinema.

An individual with DID experiences multiple, distinctive personalities or identities that can arise at any time and take ownership of the individual’s actions, thoughts and feelings. A “system” of multiple individual identities, personalities or ego states (commonly referred to as “alters”) may result when an individual, often as a child or adolescent, tries to cope with circumstances beyond their comprehension or control. Such circumstances may involve severe traumatic events or situations to which someone is chronically subjected, especially during the early developmental years.

Throughout most of the show, the main character exhibits a system that consists of two distinct alter personalities (and a brief third in an after-credits scene of the season finale). The personalities include Steven Grant, a mild-mannered, socially awkward man who speaks with a British accent, and Marc Spector, a more assertive and confident individual with a more violent past and an American accent. Spector is also the character who experiences trauma as a child, giving rise to the alter personalities Steven Grant and Jake Lockley.

The show demonstrates the more tangible experiences of DID by introducing the character Steven first, the alter ego that Mark Spector created as a way of coping with the abuse and trauma to which he was subjected by his parents following the death of his younger brother, Randall Spector. The alter Steven Grant embodies three psychological needs for Marc Spector, including encapsulation, presentation and regulation.

Encapsulation is a way of sequestering memories and/or experiences that are beyond an individual's understanding and making the experiences more acceptable by attributing them to someone else. This is less the case in Moon Knight, but a case could be made that both Steven Grant and Jake Lockley came into being to protect Marc from his childhood trauma and to engage in actions or behaviors that Marc would normally be reluctant to perform.

Presentation is the process through which the individual learns to interact with the world around them. In Marc’s case, Steven Grant and Jake Lockley both help him to engage in the world around him without letting others be aware of his traumatic past. These alters can exhibit behaviors, emotional capacities and meaningful human relationships in ways that Marc is unable to.

Regulation occurs when an individual experiencing chronic trauma has thoughts and feelings they are unable to understand but still must manage to cope. Steven Grant serves as a friend and support system for Marc, as well as providing a model for what good behaviors look like when attempting to engage in the world.

The show’s creative team, producers and showrunners did their due diligence to learn about the dissociative identity disorder diagnosis through extensive research and consultation with experts. The lead actor, Oscar Isaac, has said it was important to him that the show be as accurate as possible in portraying DID. This is borne out by how often Moon Knight portrays DID in a real person.

The audience not only gets to experience the multiple personalities but also the sleepless nights and memory gaps as they happen in real time, allowing viewers to relate to the protagonist’s struggles of being/identity. This can be especially meaningful and normalizing for any person struggling with mental health difficulties, as it shows them persevering through daily obstacles. The message of Marc’s character is that even the most strong, mighty or heroic of us can struggle with mental health issues.

Hopefully, every audience member can come to the realization that all of us are heroes in our own stories with burdens, obstacles and painful realities.