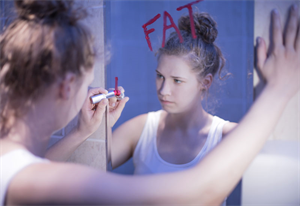 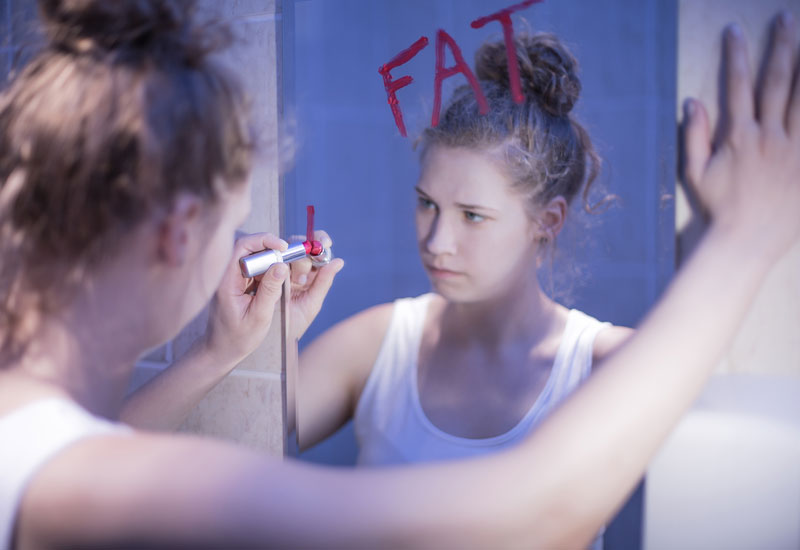 COVID-19 has transformed the way we communicate, and videoconferencing is now the new norm. But are we negatively affected by seeing our own faces so much these days?

For those who suffer from body dysmorphic disorder (BDD), an obsessive-compulsive disorder (OCD)-related condition, the Zoom era may be worsening appearance concerns.

“Because social interactions are now happening via video, there is an extra layer of scrutiny on appearance. Not only are people worried about what other people think of their appearance, but they’re also watching their own appearance,” said Sophie Schneider, PhD, a research psychologist at Baylor College of Medicine. “It can be upsetting for them in a way that is different from the anxiety associated with face-to-face interactions.”

Distortions of appearance are common when using videoconferencing software. Schneider says it it’s often not an accurate measure of someone’s true appearance. “But that’s what they’re seeing in front of them. Videoconferencing is further distorting the appearance of someone who already has a distorted self-body image. It can be emotionally challenging.”

Even for those who aren’t diagnosed with BDD, Schneider says "Zoom dysmorphia" can be a concern because of these visual distortions.

“There is research that shows the impact of different camera lenses and features on appearance. Understanding that this is a distorted image will help you engage less in critiquing your appearance based on that image.” It can be draining to see an image of yourself every day, so if you’re using Zoom specifically, Schneider suggests turning off the self view.

“It is context-dependent, but sometimes people realize that cameras aren’t fully necessary all the time.”

Schneider says that improving comfort with videoconferencing might become a more common target for BDD treatment.

"A lot of psychotherapy has gone virtual during COVID. There may be people with BDD who are missing out on treatment because they feel uncomfortable with videoconferencing. I think it’s important to recognize and address that difficulty.”

Virtual groups can also be a good option for coping with BDD or Zoom dysmorphia.

“Teletherapy and virtual groups are fantastic ways of increasing access to resources, but we should be thoughtful about how people in a virtual group might react. It might be helpful to have support groups where there’s a policy from the start that nobody is expected to turn on their camera if they don’t feel comfortable.”

Schneider says there are signs to look out for that BDD is worsening, and it would be beneficial to find support. “When you’ve stopped activities in your life that you would normally want to do, or you have overwhelming negative emotions like shame, those are some indications that it might be valuable to seek help.”

As more people get vaccinated, gatherings with friends and family are becoming more common again. After more than a year of virtual interaction, what is the impact of returning to in-person socialization?

“I think widespread mask-wearing has actually been positive for many people with BDD, especially those who have concerns about facial features" says Schneider. "Those who might have had a moderate level of social anxiety might see their anxiety increase when they are interacting socially again.”

There could also be anxiety around weight changes or changes in appearance — especially those that you might perceive as negative.

“There are some who are already thinking about how others will evaluate them. It’s important to give yourself some credit and grace about things you’ve been through. I think most people will just be glad to see their friends again and get back to a semblance of normalcy.”

BDD and Zoom dysmorphia have caused some to seek out cosmetic procedures to alter their appearance. Schneider recommends seeking out support first.

“Experiences with BDD tell us that if there is a body image concern that is not realistic, getting cosmetic surgery is very unlikely to help. We want to help people cope with the distorted image rather than change their appearance.”