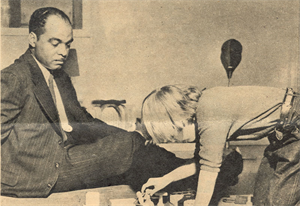 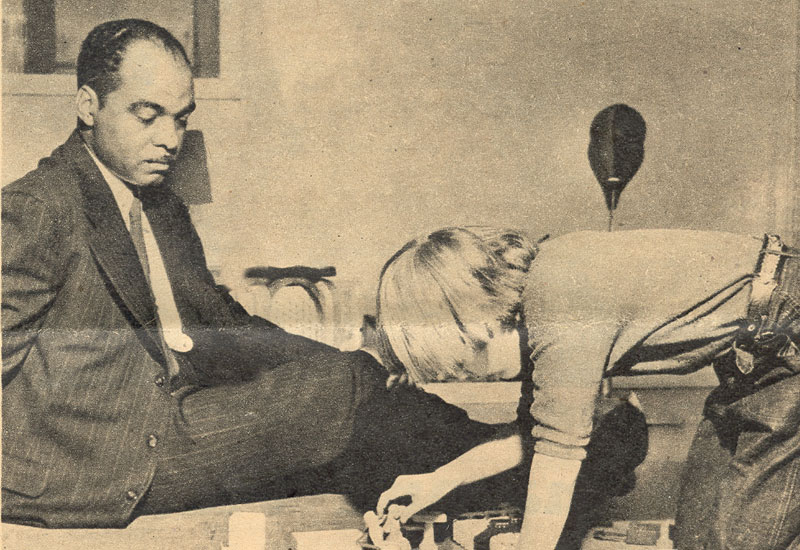 Throughout Black History Month, Menninger will showcase just a few of the Black mental health professionals who've had an impact on the field.

The Menninger Clinic welcomed its first African American resident in 1946.

Rutherford B. Stevens, MD, pictured above, was the first African American psychiatry resident to attend Karl Menninger School of Psychiatry in 1946. With more 400 applicants, Dr. Stevens made Menninger history with his acceptance into the first class of 100 residents. During those challenging times when a person's race could determine professional outcomes, The Clinic accepted Dr. Stevens's application without any hesitation.

Dr. Stevens graduated from Howard University Medical School, a historically Black research university. Howard ranks among the highest producers of the nation's Black professionals in medicine, dentistry, pharmacy, engineering, nursing, architecture, religion, law, music, social work and education. The College is a national leader in studying health disparities among people of color and is one of America's top institutions for training women surgeons.

Before beginning his residency with Menninger, Dr. Stevens was a major in the United States Army. Major Stevens served his country as a psychiatrist during World War II. His career included more than 50 years as a practicing psychiatrist.

The Clarks are most famous for their "Doll Test" study. In efforts to understand if African American judgment about themselves is influenced by their color, race and status, the Clarks produced the Doll Test study. They selected more than 200 kids, from 3-to 7-years-old, as their subjects for this study. The children were asked to identify both the race of the dolls and which color doll they preferred. The study's conclusion was so profound that it became a pillar of Brown vs. The Board of Education, ending school segregation.

Drs. Clark continued to use their superpowers to break barriers in the mental health community by advocating for adequate mental health services for all. In February 1946, they founded the “The Northside Center for Child Development” in Harlem. The center provided comprehensive psychological services to the poor, Blacks and other minority children and families.

The Clarks prestigious accomplishments continued to make waves in history. Dr. Kenneth Clark was the first black president of the American Psychological Association. He was the first to become a tenured instructor in the City College system of New York and, in 1966, the first black elected to the New York State Board of Regents. Dr. Kenneth Clark believed "racist system inevitably destroys and damages human beings; it brutalizes and dehumanizes them, black and white alike." The Clarks also created Harlem Youth Opportunities Unlimited, or Haryou, in 1962. 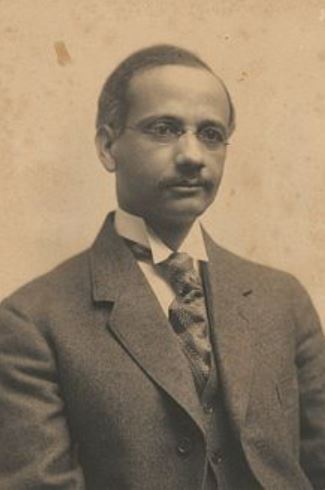 Dr. Fuller was the first African-American psychiatrist and a pioneer of Alzheimer's disease. The son of a former slave, Dr. Fuller graduated from Boston University School of Medicine. His research on the physical changes to the brains of Alzheimer's patients was a game changer in healthcare.

As a young Black doctor, Dr. Fuller faced discrimination in the medical field. His talents were used to perform autopsies. However, through performing autopsies, he was able to study the human brain. His discoveries ignited trailblazing research that would change the face of Alzheimer's disease. Dr. Fuller continued to make waves in the mental health field by becoming the first Black psychiatrist to work with Alois Alzheimer, MD.