Love Addiction: Are You in Love With Love? 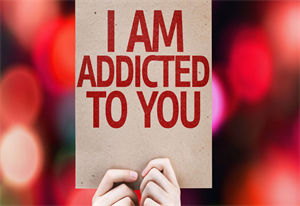 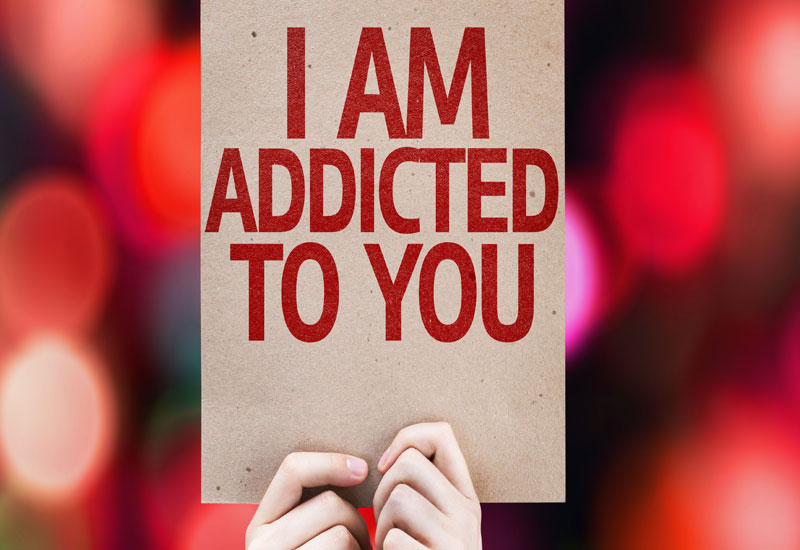 The star-crossed lovers from Shakespeare’s Romeo and Juliet are frequently seen as examples of the height of passion and romance. However, people tend to forget the tragedy at the heart of the story: Each believed that they couldn’t go on living without the other.

As with Romeo and Juliet, there are many maladaptive forms of attachment and attraction, but one that often gets overlooked is "love addiction." While there isn't a defined disorder by this term, relationships can have an obsessive nature that has little to do with sexual relations.

Love that includes craving romantic exhilaration such that the partner believes “romantic relations are magically potent; that they are relationships that can surmount all emotional obstacles.” These cravings may lead to obsessive thinking, negative consequences, and dysfunction.

A preoccupation with focusing on “finding the one” helps the individual untether from unpleasant areas of their life. Gradually, the brain begins to produce more mood enhancing neurochemicals in response to their contrived fantasies, and the individual becomes dependent on them as a coping mechanism. Love "addicts" can be fixated on one person or the idea of falling in love with “the one.”

When it comes to the mundane elements of healthy relationships, they may exhibit catastrophic thinking and struggle to balance doing things to satisfy their partner and their own self-interests. Consequently, "love addicts" can be susceptible to co-occurring substance use disorders or abuse since they are preoccupied with maintaining the euphoria of the relationship.

"Love addictions" have a variety of etiologies, sometimes stemming from traumatic experiences, genetic predispositions to forming addictions, and other psychological disorders or a combination of these and other environmental influences.

The same study found that people with fearful attachment styles tended to have intimacy problems and lacked assertiveness in interpersonal relationships, which prevented them from challenging their world model. People with a dismissive attachment style were reported to be colder and less expressive despite having high self-confidence, while those with pre-occupied attachments tended to be more expressive, more involved in romantic relationships, and more reliant on others "as a secure base.”

The undertones of each of attachment style play a role in the different flavors of "love addiction." This is not to say that these predisposing factors condemn someone to becoming obsessed with love. Awareness of their issues, an increased sense of self-worth, and treatment from a mental health professional can serve as protective factors.

The goal of treatment for "love addiction" is not sobriety. It’s to change historical patterns of behavior to healthier, emotionally beneficial connections and become “sober” from past problematic behaviors.

We address the problems that result from "love addiction" with some of the same modalities that have proven effective for substance use disorders and behavioral disorders such as gambling disorder and compulsive shopping:

The treating clinician will conduct a complete sex and love history to help identify problematic patterns of behavior but also formulate goals for romantic sobriety.

The individual with a "love addiction" will initially need to separate themselves from their negative behavior (e.g., removing dating profiles, ending dysfunctional relationships) and then work with their therapist to uncover and challenge irrational thoughts that precipitated past problematic behaviors. Formal, effective therapy takes time, but it can be helpful.

With so much isolation, separation, and fear occupying 2020, many people are feeling desperate for meaningful interaction. Yet we should avoid becoming reliant on others to fill voids in our lives and distract us from reality. If anything, this is the perfect time to rediscover ourselves, practice self-care, and examine how we derive our self-worth. Ultimately, one of the best ways to open yourself to supportive, loving relationships is to first love yourself.