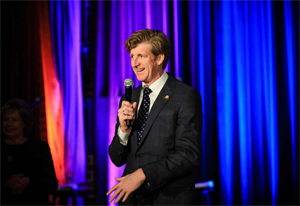 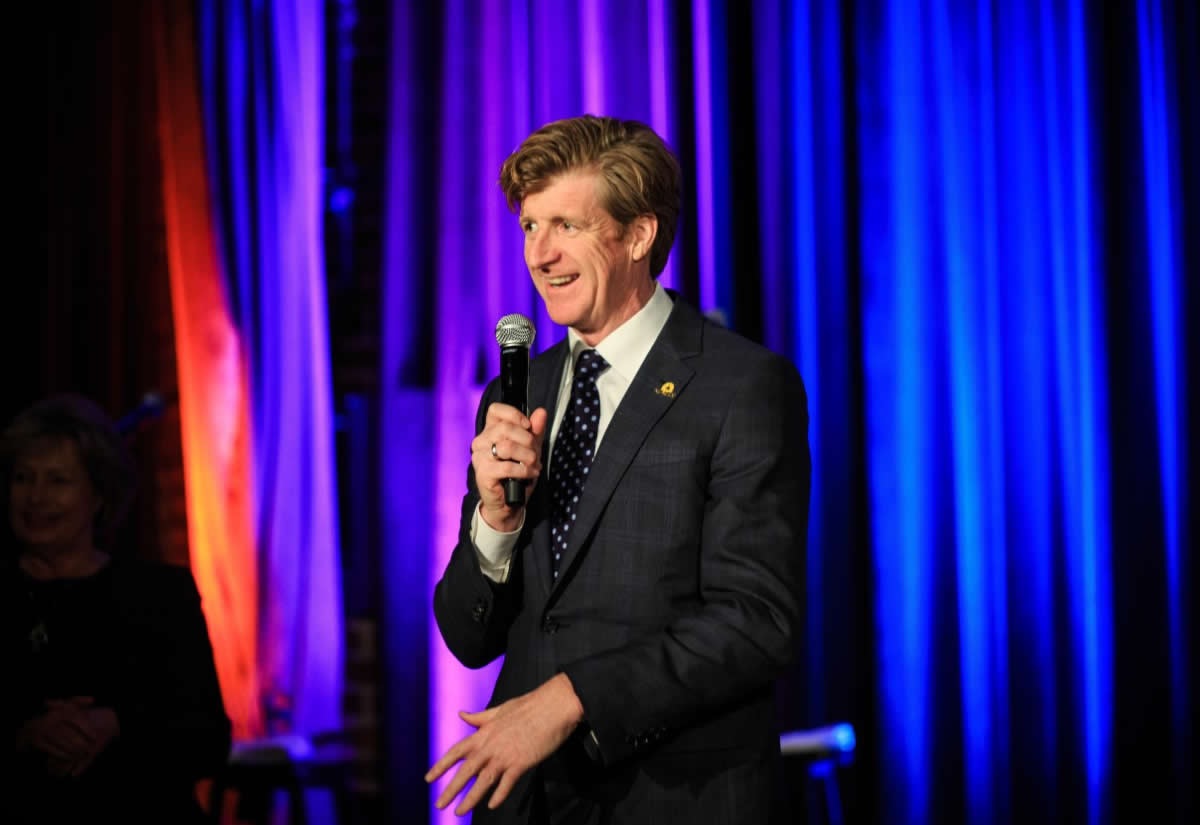 Former congressman and mental health advocate Patrick J. Kennedy will serve as keynote speaker for Menninger’s 11th Annual Signature Luncheon, to be held May 7, 2020, at the Hilton Houston Post Oak Hotel by the Galleria. The luncheon is chaired by Menninger supporters and local mental health advocates Stacy and Michael Ellington.

This is not the first time Kennedy has stepped forward for Menninger. In 2012, he was a special guest speaker for the opening of Menninger’s current John M. O’Quinn Campus.

Kennedy is the son of the late Senator Edward “Ted” Kennedy. Continuing his family’s legacy of political leadership, he served for 16 years in the U.S. House of Representatives, where he fought to end discrimination against mental illness, addiction and other brain diseases. He is best known as the lead sponsor of the landmark Mental Health Parity and Addiction Equity Act, which passed with bipartisan support and was signed into law in October 2008 by President George W. Bush.

Kennedy also has been open about his own battle with addiction and bipolar disorder. In 2015, he authored a memoir detailing his personal and family mental health challenges titled, “A Common Struggle: A Personal Journey Through the Past and Future of Mental Illness and Addiction.”