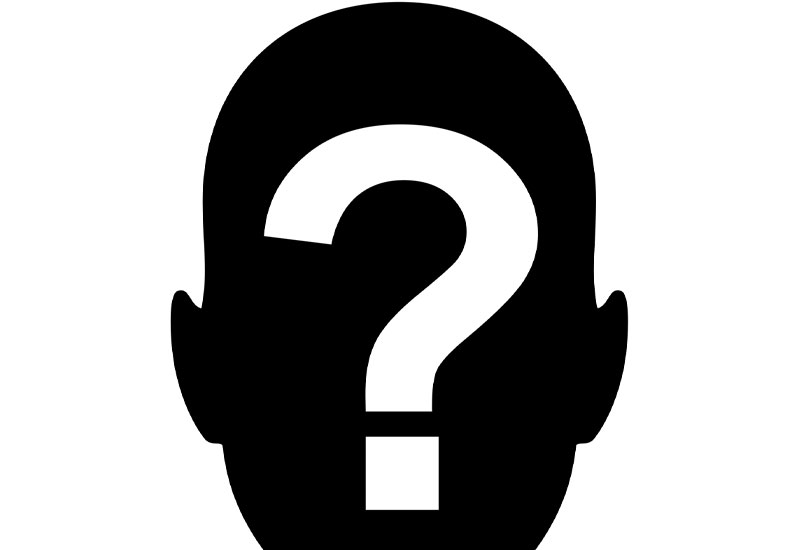 Last month, South Carolina state legislators proposed House Bill 4716, or the Youth Gender Reassignment Prevention Act, which seeks to prohibit individuals under 18 years of age from receiving gender reassignment medical treatment, while also subjecting the health care professionals who treat them to disciplinary action. This is a great cause for concern as it could prohibit individuals from receiving medically advised, necessary treatment.

Although the language in the bill is unclear, the restriction appears to apply to a range of treatments, including hormone blockers, hormone replacement therapy (HRT) and any number of trans-affirming surgeries, the latter of which is relatively uncommon for minors in the United States. A short exception for “mental health counseling” is far from comforting, considering it appears to be at odds with the bill’s prohibition of “interventions to alleviate symptoms of clinically significant distress resulting from gender dysphoria.” This means efforts by counselors to support social approaches to transition, such as allowing trans children and adolescents to adopt a name or style of dress more traditionally associated with their gender identity, may be prohibited.

More than just an issue for South Carolinians, this bill is of concern for the broader community of transgender people and their cisgender (i.e., those for whom their gender identity is consistent with their sex assigned at birth) loved ones. Research and clinical practice demonstrate that young people experiencing gender dysphoria – discomfort or distress related to incongruence between a person’s gender identity and their sex assigned at birth – often experience higher rates of anxiety, depression and suicidal ideation and behaviors than their cisgender counterparts. Left untreated, these conditions can be life-threatening.

It’s also important to note that restricting clinicians’ use of transgender-affirming medical and social interventions is at odds with the accepted practice guidelines of recognized organizations such as the World Professional Association for Transgender Health (WPATH), the American Psychological Association (APA) and the American Counseling Association (ACA).

My colleague, Flynn O’Malley, PhD, a senior staff psychologist at The Menninger Clinic who has over 30 years of experience treating individuals with gender dysphoria, described the proposed legislation as “horrific” and said that health practitioners would be forced to choose between following the law and following the guidelines set by their professional organizations. He deemed it “worrisome” for the safety and well-being of transgender youth and a “movement into archaic and dangerous territory” for these young people. I am among the many healthcare professionals who agree with O’Malley.

The Importance of Early Support, Acceptance

The WPATH Standards of Care and the APA’s Guidelines for Psychological Practice, two important guides for professionals treating young people with gender dysphoria, acknowledge distinctions between interventions suitable for children and adolescents and those appropriate for adults.

Access to age-appropriate medical, psychological and social support is imperative for transgender youth. Consider the following:

Politics aside, my experience with the mental health professionals I know is that the majority would encourage state legislatures to refer to existing clinical guidelines in considering legislation that could have such a profound impact on the health and safety of such vulnerable communities.

How Parents Can Help Their Child

Many parents seek ways to ease the distress of their potentially trans children. Here are a few suggestions:

Note: This blog post was originally published on Mind Matters on Menninger, our blog on Psychology Today. It was written by Candice Holloway, MEd, LPC, who is a staff therapist with our Pathfinder community integration program.
Built with Kalibrate CMS .NET Framework