The Menninger Clinic’s Annual Signature Luncheon brings together the Greater Houston community to increase awareness of mental health issues and to raise crucial funding for The Clinic’s research, training and outreach programs.

Five-time Super Bowl champion and Pro Football Hall of Fame inductee Charles Haley delivered the keynote speech at the 12th Annual Signature Luncheon at the Hilton Houston Post Oak by the Galleria on Thursday, May 5, 2022. The luncheon’s co-chairs were Kathy C. Flanagan, MD, board member of The Menninger Clinic Foundation, and Susan Sportsman, RN, PhD, board member of The Menninger Clinic.

A former linebacker and defensive end who played for the San Francisco 49ers and the Dallas Cowboys, Haley is the second most-winning NFL player of all time. But while Haley was winning on the field, he was struggling with a mental illness that no one, including Haley himself, knew he had. It wasn’t until he retired from the NFL that Haley learned he had bipolar disorder. Since being diagnosed, Haley has spoken and written at length about his experience, stating that “silence is a killer.”

Attend the annual luncheon or make a donation.
Learn More 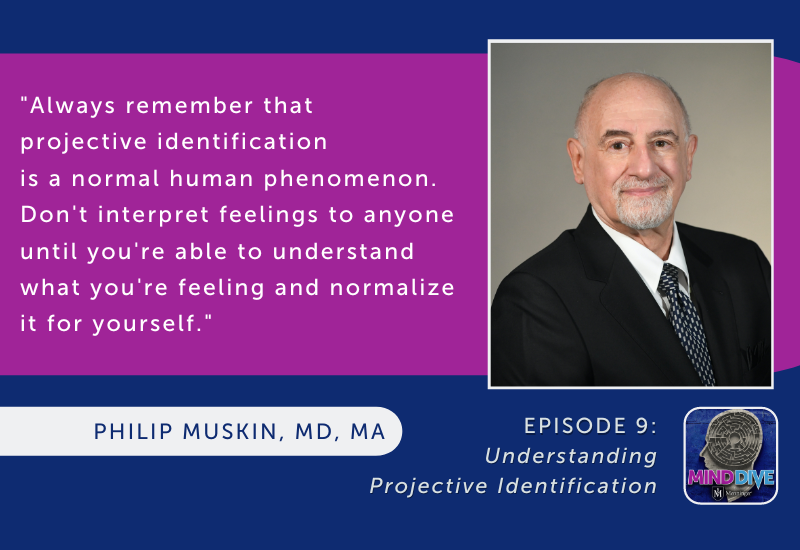 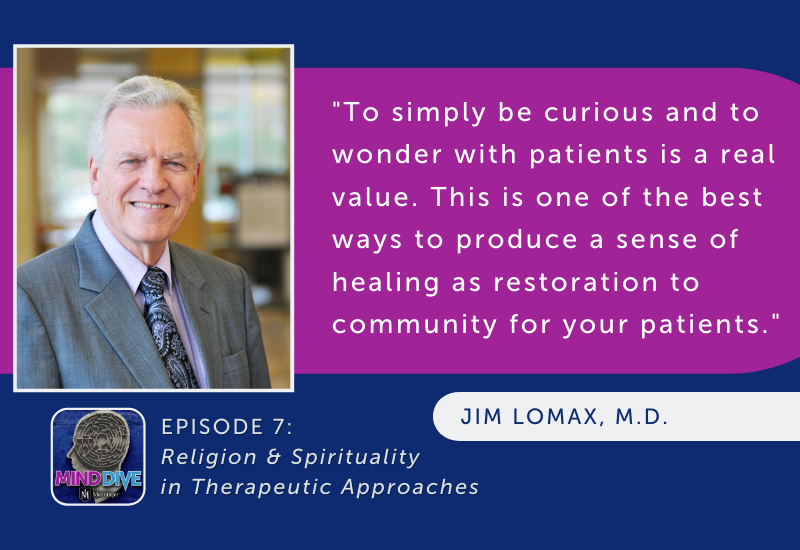